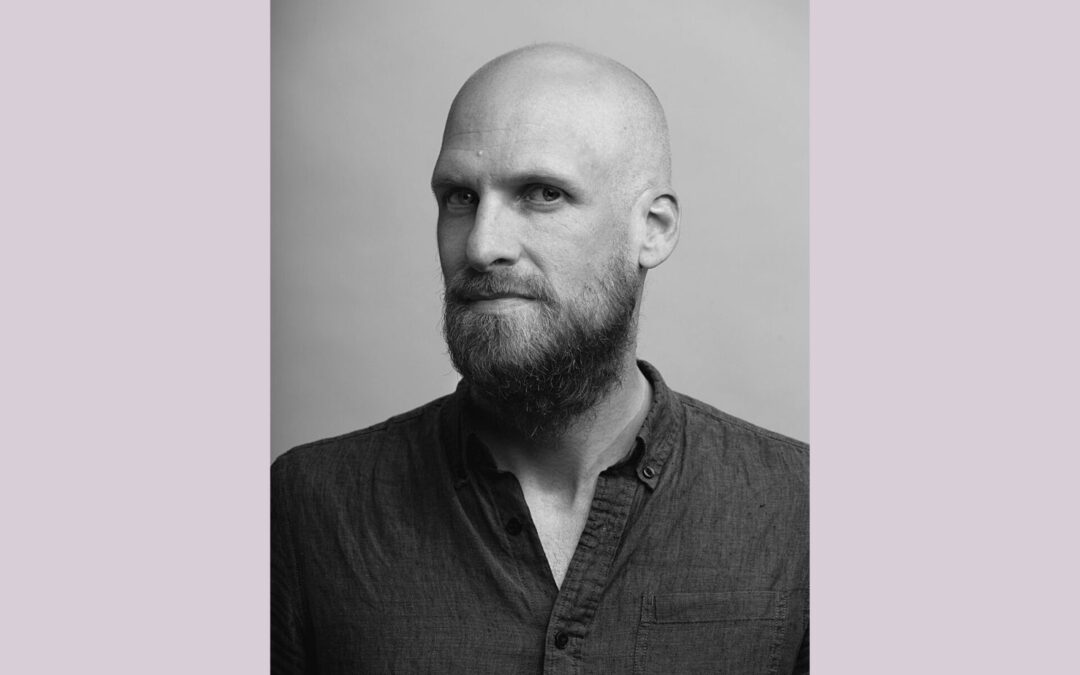 Martin Adolfsson’s images may seem straightforward at first glance, but they are anything but.

I’ve worked with Martin a few times and love his approach to his subjects. He’s very meticulous — he learns all he can about a topic and comes to set with a clear idea of what he wants to achieve.

What I love most about his work is that his seemingly straightforward images end up making us question the reality they claim to portray. The contrast between the simplicity of his setup and the complexity his work explores makes for an intriguing experience.

Both as an artist and as a human being, Martin questions what’s in front of him and is interested in the meaning behind the surface.

His series “Suburbia Gone Wild” is a perfect illustration of his inquisitive mind. For it, he visited suburban model homes in developing countries. In the process, he captured the emergence of a new middle-class, one living in a bubble of its own making, disconnected from their cultures and customs.

Everyone lives in the same house, with the two-door garage and grassy yard in the back. The fact that your house is in Moscow or Cairo doesn’t come into play — you live in your own version of The Truman Show.

It is discomforting to see an American-style house plopped randomly in a country with a completely different history, culture and geography. It is downright bizarre to see a chalet that looks like it belongs to the Swiss Alps and learn it is in fact located in Bangkok!

Martin’s photographs ask what happens when the world follows an Americanized way of living. How does that uniformity affect local cultures and customs? What does it mean to be of a place if you live in a house that doesn’t pertain to that place? How do you balance globalization and individualism? 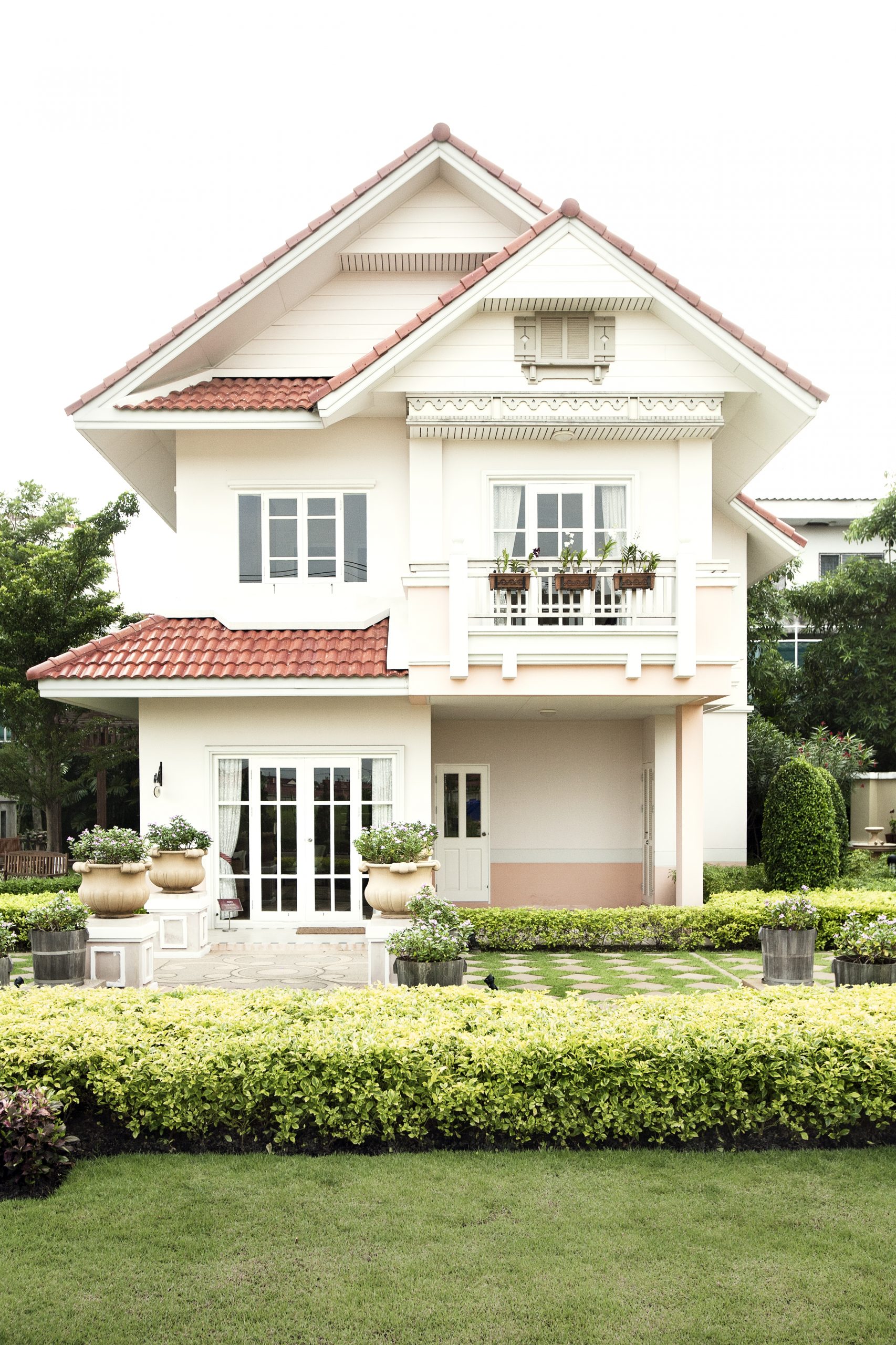 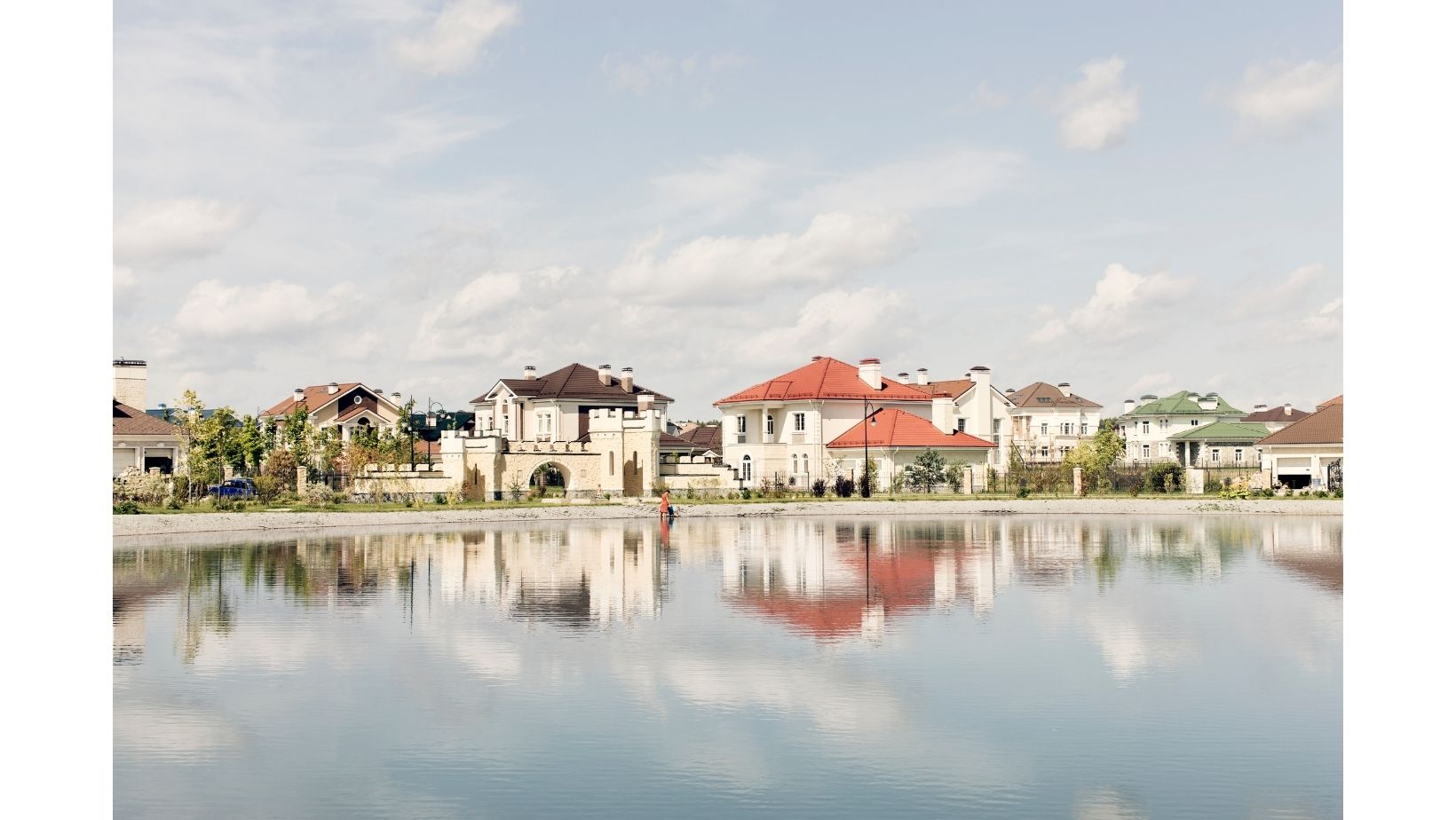 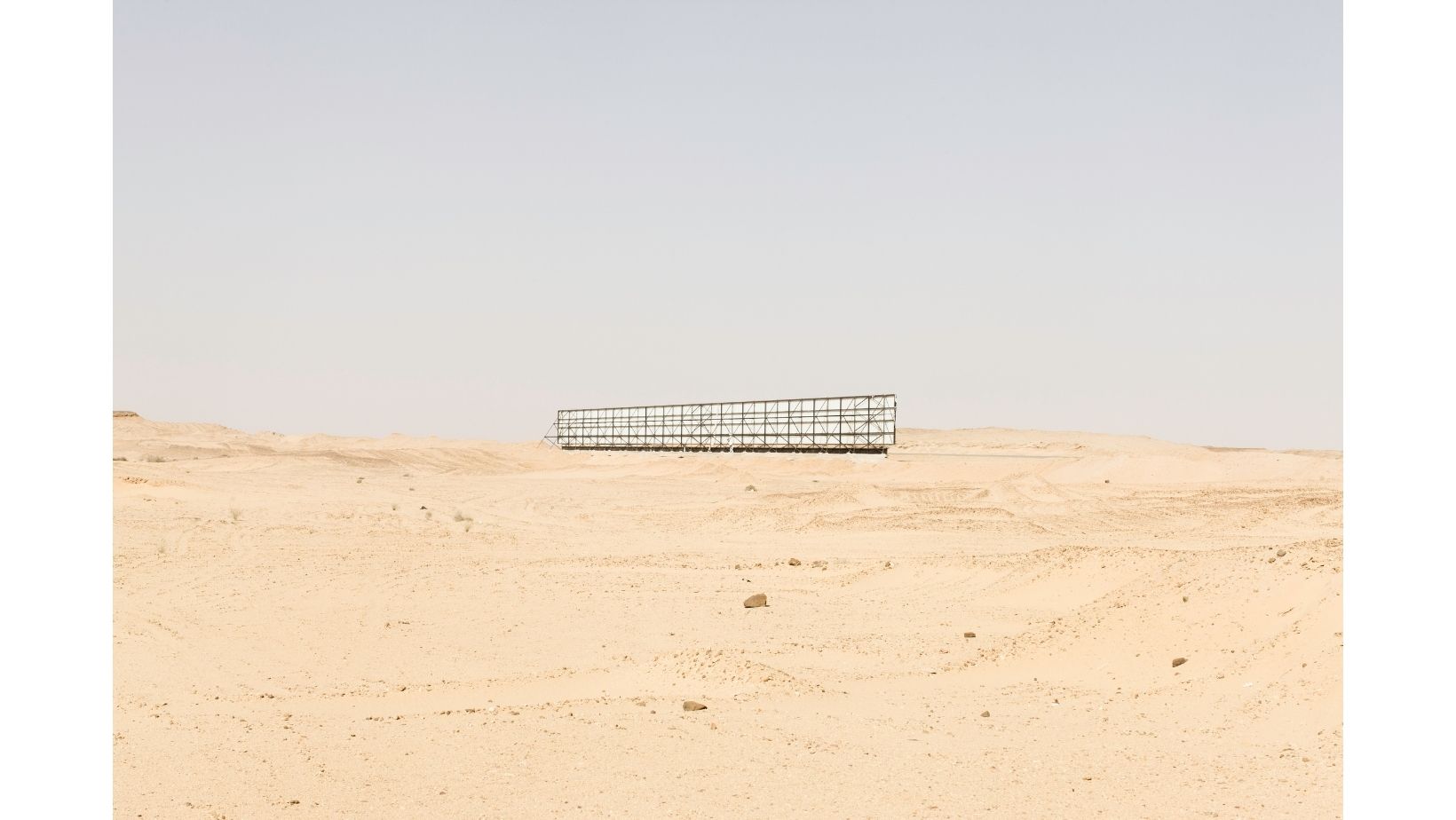