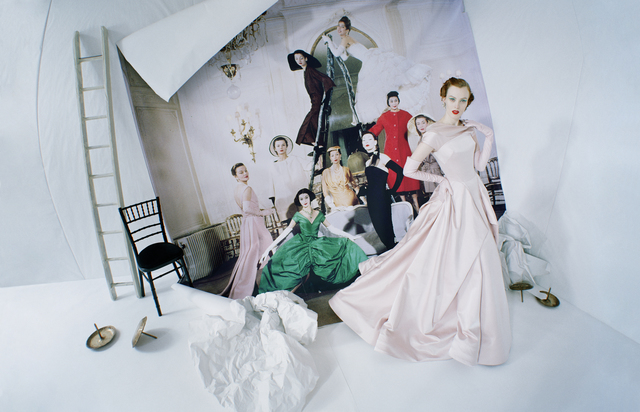 Tim Walker’s images are magical. I feel like Alice in Wonderland when looking at them!

His boundless imagination, his wit and sense of magic set him aside. You immediately know you’re looking at a Walker’s image when you see it. I find his work also eminently British, referencing old world grandeur and fairytales. I think the world can use more of those, don’t you?

His images tell a story, and I happen to love stories. They are imaginative and witty, steeped into fairytales and childish wonder.

The models look like porcelain dolls or princesses, the world around them is both precious and fun, with unexpected details here and there (I give props to his prop stylists!).

Walker also experiments with distortion and weird perspectives. These images make me feel like I’m on an acid trip, hanging out with Tilda Swinton, a frequent muse of his (which, come to think of it, seems like a really fun way to spend the time).

Born in England in 1970, Walker studied photography and worked for a while on Cecil Beaton’s archives, another great British photographer.

He moved to New York in 1994 (same year as me!) to become Avedon’s assistant (not like me – I went less famously to work in an ad agency). 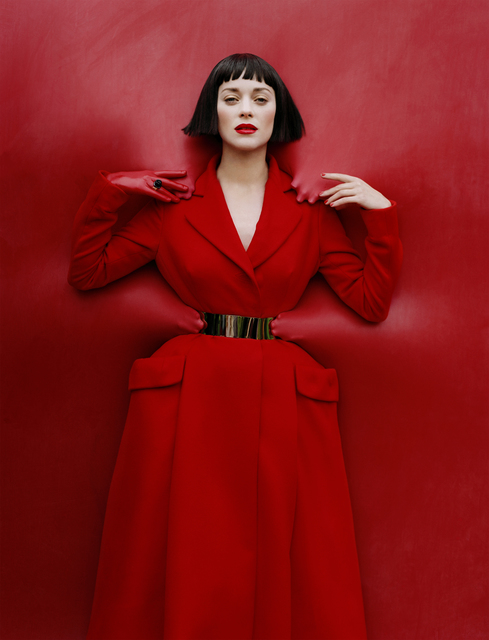 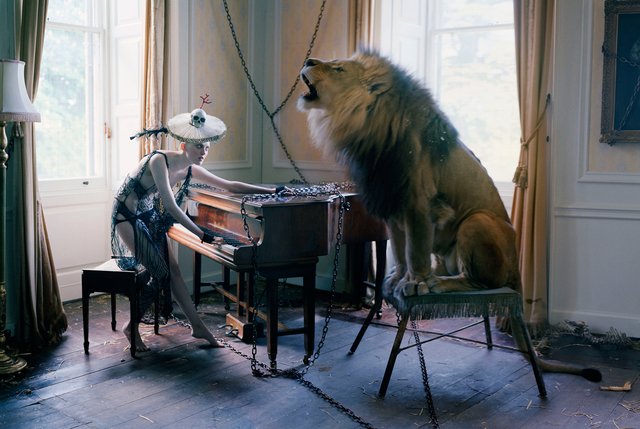 He later confided working for Avedon was like going into the army for fashion photography: “There was a hierarchical, old-fashioned way of working, and I learned a lot.”

While Avedon thrived on tension (and cultivated it), Walker keeps his sets light and fun. I feel you can sense that when looking at his work. I doubt he would get the same magic if his crew and talent were tense and freaked out (but then again, some people love drama!).

Walker is old school and aims to capture as much as possible his vision on camera. He wants his models to truly interact and live in the fantasy he creates – even if for only a few minutes and only from a specific angle. There’s no CGI in his images, just old-fashioned pins, gaffer’s tape, set building and papier maché!

Although he shoots for commercial clients, he candidly admits not enjoying the process as, when working for someone else, you always have to compromise and too often end up giving in to the people who brought the check.

His heart is clearly in editorial where he doesn’t have to water down (too much) his vision. Walker often shoots for UK and Italian Vogue, which give him the freedom to turn his fantasies into reality. As he explained, “If you don’t compromise it will make a better picture.” Truer words were never spoken… Too bad most clients don’t / can’t / won’t hear them!

“Fashion is the only photography that allows fantasy, and I’m a fantasist.” Tim Walker 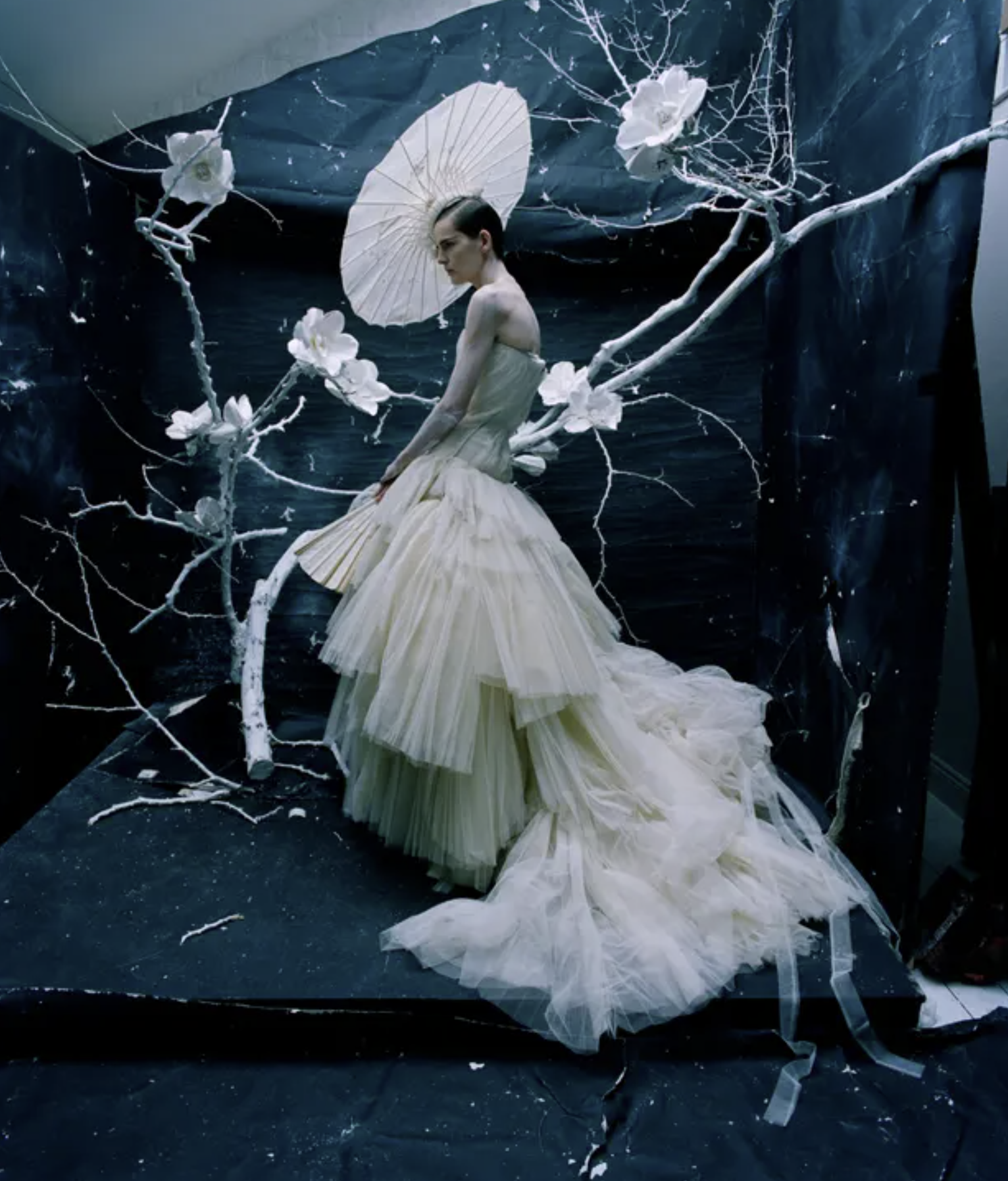 Disclaimer: Aurelie’s Gallery does not represent Tim Walker. My “Photographers I love” series is purely for inspiration and to encourage discussion.